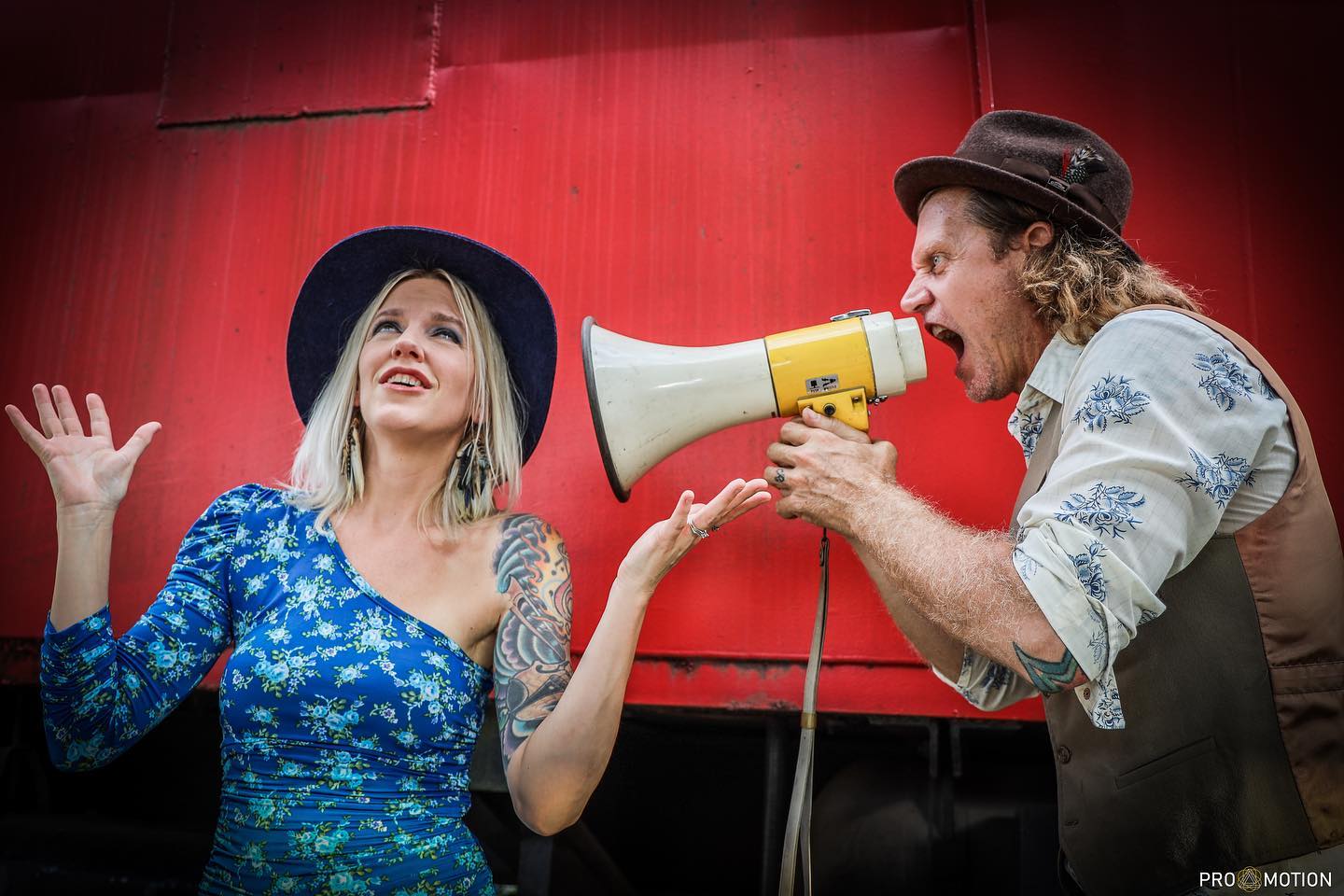 Bouncing around the country for the last 10 years, the Nouveaux Honkies currently spread their time between East Tennessee and Southern Florida. Yes, some would call them “snowbirds”, but they will declare themselves bi-statual. That’s not a word, but it will be. As far as what one will hear when they perform, they consider it genre neutral. They play songs they wrote and songs they wish they wrote. If you wanna get picky it’s called “mother lovin’, country folkin’ blues”. Catch a show and you will end up smiling.