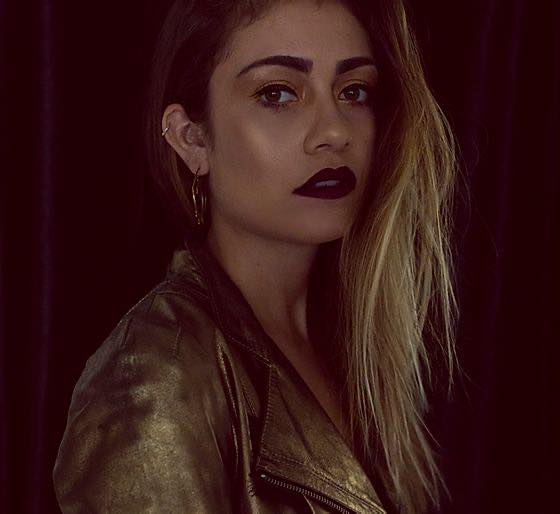 SUMMER GILL
POP/ROCK/R&B
Summer Gill is a singer-songwriter hailing from West Palm Beach, Florida. As early as age 4 she showed promise of becoming a powerhouse vocalist and in the proceeding years that talent has only grown exponentially. She began training in classical piano at age 7 and played for seven years before switching her focus entirely to pop music and arranging piano accompaniments for her vocals. In the winter of 2014 Summer was chosen as a semifinalist for the National Young Arts Foundation’s Regional Competition in Miami where she performed at The Gusman Center. In Spring of 2015 she studied abroad in London wowing audiences of professional musicians at open mic nights and even being asked to perform her own full length show at The Inn For All Seasons in Burford, UK. Summer regularly performs all around the state of Florida, primarily in Stuart and Tallahassee. Her original music pulls inspiration from all of her musical role models and has influences of pop, blues, and alternative styles. Her debut EP ‘Stormy Weather’ was released on October 14, 2016. Her sophomore EP, ‘Romancing The Throne’ was released on July 19, 2019. All music is available on all streaming and download platforms.