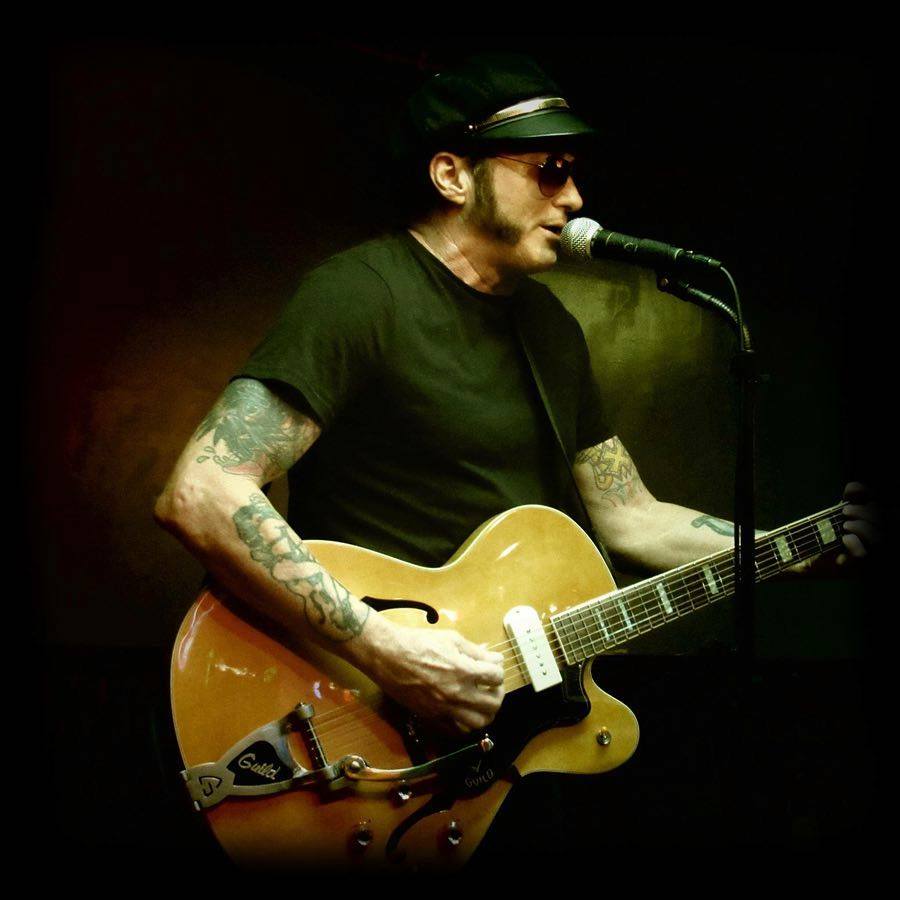 Join us for live music 6pm-9pm!

Slip Mahoney of Slip and the Spinouts has been playing American roots music for 20 years in South Florida. Known mostly for his Rockabilly Blues and Country, playing his solo show is a lot different than with the band. Americana, Old Country and select American songbook songs for those that appreciate a good old fashioned song.

Slip prefers to adjust his set list per the audience. For the older generation he might perform songs like “It Had To Be You” and “All of Me” and for the younger hip folks, songs by Hank3, Hank Sr and even the WallFlowers and of course his originals. But no matter what he plays, you are sure to enjoy his performance.