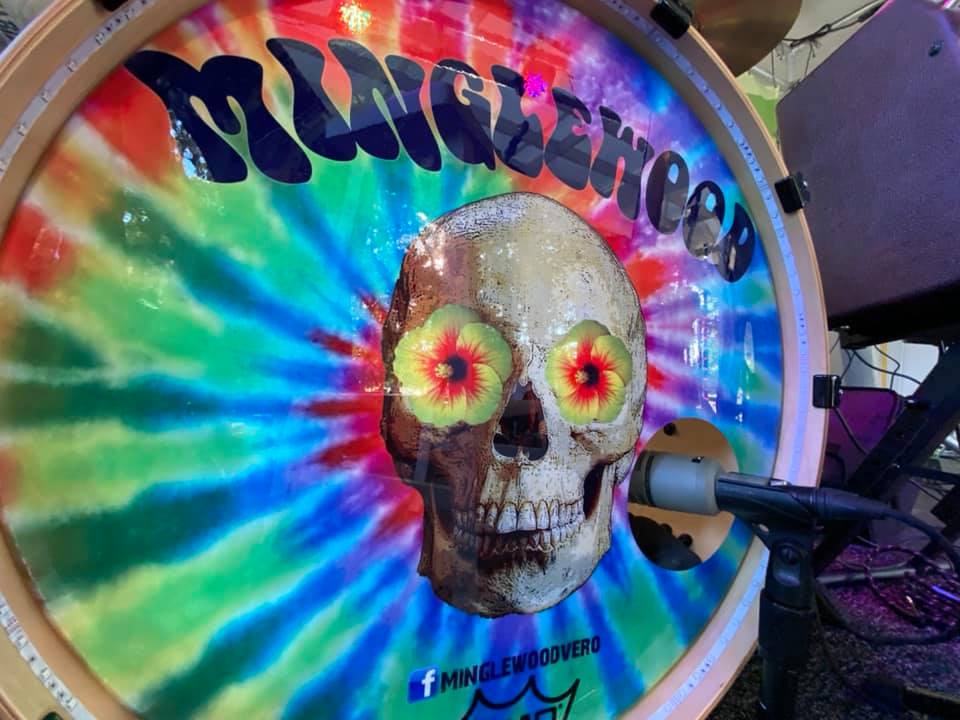 Minglewood was formed in 2014 by friends looking to come together to share in their enjoyment and love of the Grateful Dead and playing their music. Over the years, many musicians have circulated in and out of Minglewood, but today only Bill and Jack still remain out of the founding members. The latest incarnation of the band has brought together several new members who are bringing their own vision to the music which is only adding to the history of this well established band. At its soul, Minglewood is a Grateful Dead cover band that both pays tribute to and also adds their unique touch to many of the favorite songs of Deadheads. In addition to playing the music of the Grateful Dead and The Band, Minglewood plays music from bands and artists such as Tom Petty, Bob Dylan and several other popular artists in the Classic Rock genre.